Ji-In Lee Houck is an experienced litigator and trial attorney. She represents individuals and businesses in all types of lawsuits including employment, legal malpractice, and general business disputes. Client-focused and results-driven, Ji-In is a problem solver and a tireless advocate for her clients.

Ji-In grew up in Detroit and attended college at the University of Michigan. After living and working in Chicago, she moved to Washington DC to attend law school at Georgetown. While at Georgetown, Ji-In represented low-income DC youth in their juvenile delinquency actions and successfully first-chaired a trial to verdict as a student attorney. After graduation, Ji-In became an advocate for employees at a boutique employment litigation firm, helping her clients obtains millions in damages from employers. She then went to Steptoe & Johnson LLP where she was a general commercial litigator focusing on employment, professional liability, and business disputes. While at Steptoe, Ji-In represented some of the largest companies and law firms in the world in a variety of matters. She successfully first and second-chaired both jury and bench trials in state and federal court. Ji-In left Steptoe to join Dylan Ruga shortly after he opened Stalwart Law Group in 2016.

Ji-In has litigated employment claims both against and on behalf of Fortune 500 companies. She was part of a team that represented Walmart in a groundbreaking wage and hour class action, and has defended claims of discrimination on behalf of other large companies such as Am Law 100 law firms, healthcare conglomerates, and clothing retailers. On the employee-side, Ji-In has represented scores of individuals – from those earning minimum wage to high-income earning executives – in their lawsuits against public and private employers.

Ji-In’s experience representing both employees and employers has given her a unique perspective and insight into all aspects of wrongful termination, discrimination, harassment, and retaliation cases. Currently, Ji-In is proud to use her employment litigation experience to fight exclusively for workers’ rights, representing employees in their disputes against employers including in claims of discrimination, harassment, and retaliation based on race, religion, age, disability (mental and physical), FMLA/CFRA leaves of absences, sex, gender (including pregnancy, childbirth, breastfeeding or related medical conditions), sexual orientation, gender identity, gender expression, medical condition, military and veteran status, and all other protected classes and activities.

A significant part of Ji-In’s practice has been focused on legal malpractice matters. Ji-In has represented lawyers and clients in a variety of these claims including those involving legal advice and representation on employment litigation, tax, licensing deals, trusts and estates, and partnership dissolution.

Ji-In is committed to using her law license and trial experience to represent those in need and to better her community. Most recently, she represented a client in her lawsuit against former Los Angeles County Sheriff Leroy Baca and the Sheriff’s Department arising from allegations of abuse while incarcerated in the County’s jail. Ji-In second-chaired the jury trial on that matter to verdict in federal court, taking the examination of the County’s representative, a key adverse witness. Ji-In also serves as a volunteer prosecutor for the Los Angeles City Attorney’s Office where she serves as lead counsel in criminal jury trials on behalf of the People of the State of California. 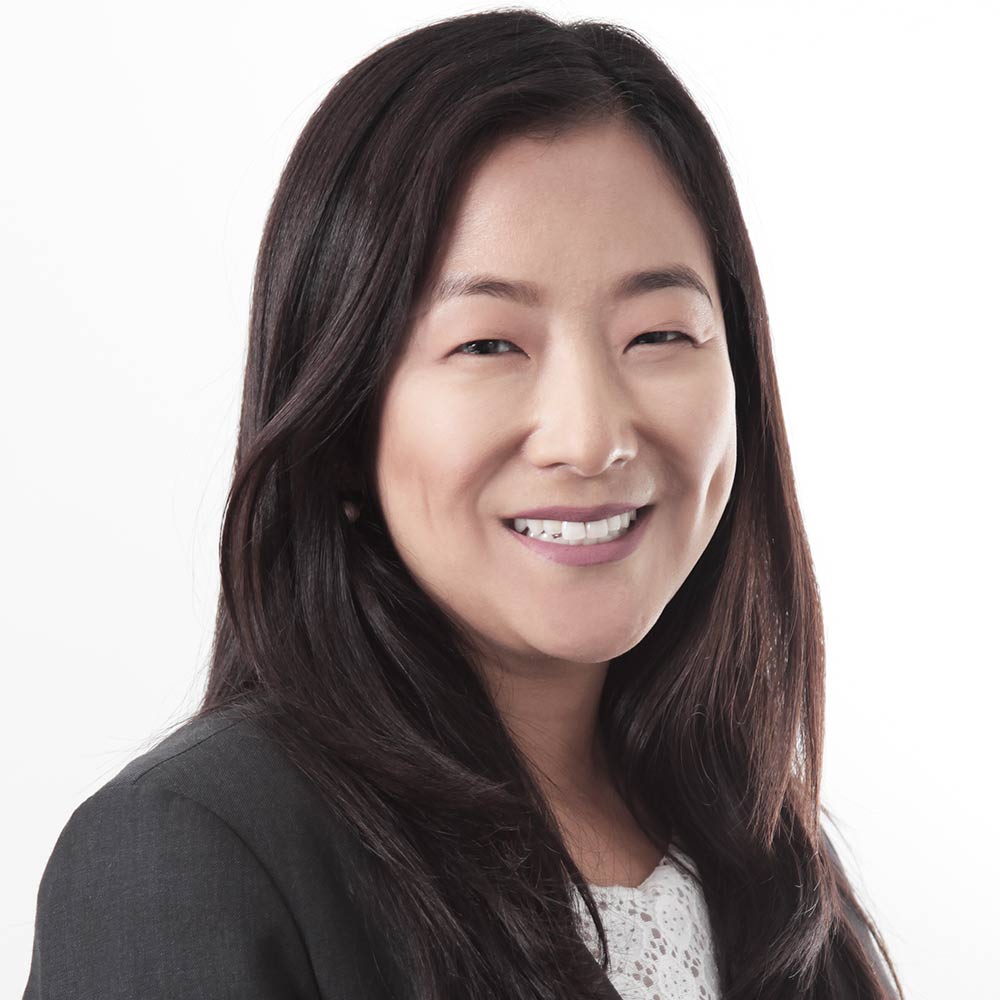