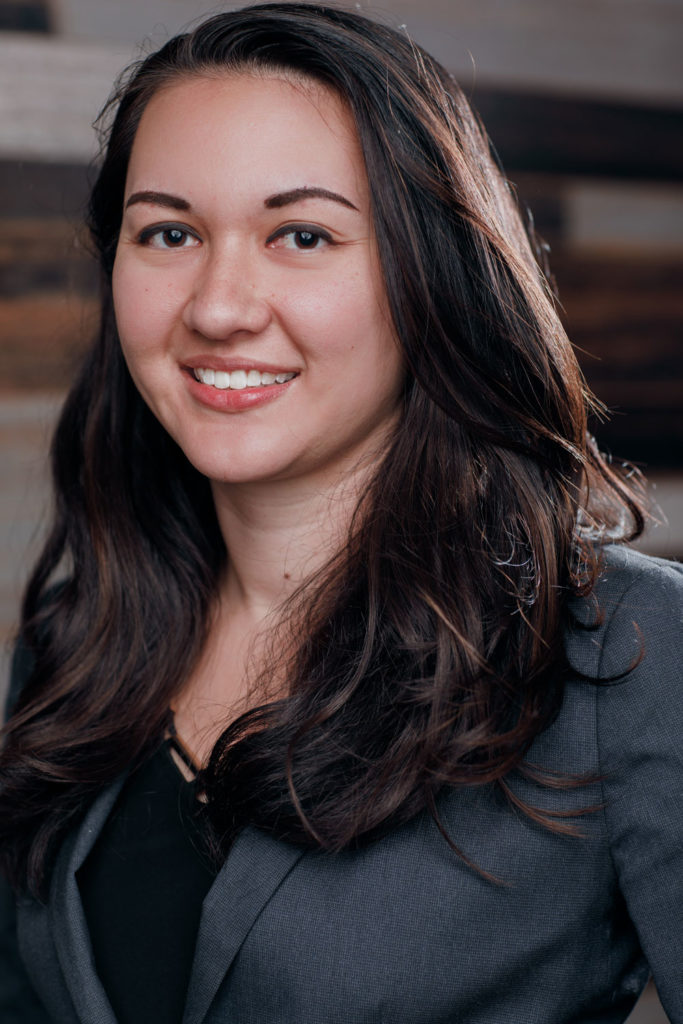 Cindy Hickox has been an attorney at Stalwart Law Group since 2018. Cindy prides herself on having a diverse area of practice, ranging from employment matters and breach of contract disputes, to legal malpractice and other types of business and commercial litigation. Over the course of her career, Cindy has secured hundreds of significant recoveries and victories for her clients, including most recently, following a six-day bench trial, a $1,000,000 award (including an award of punitive damages) involving two hotel housekeepers who were sexually harassed by their supervisor. Lopez, et al. v. Brighton Management LLC, et al., Los Angeles Superior Court Case No. 19STCV14229. A few other representative results include a $6,500,000 settlement in a breach of contract and trademark infringement action; a $465,000 settlement in an unequal pay case involving a female regional vice president who earned less than her male counterparts for performing the same work; a $1,000,000 settlement in a legal malpractice matter against a well-known big law firm; a $225,000 settlement in a matter involving an employee who was verbally sexually harassed in the workplace and who quit because of the harassment; a $250,000 pre-litigation settlement involving a short-term employee who quit after she was sexually assaulted by the company’s owner; a $150,000 settlement in a disability discrimination and wrongful termination matter; and a $350,000 pre-litigation settlement in a whistleblower wrongful termination lawsuit.

As an attorney, Cindy has been recognized by her peers as a “Rising Star” for several consecutive years, an elite award reserved for less than 2.5% of practicing attorneys in California. In addition, Cindy’s former clients have publicly recognized her professionalism, thoroughness, responsiveness, and ability to explain what is going on with their cases. Cindy is especially proud to represent employees, many of whom have never been involved in the legal process, and help them seek and ultimately secure justice when they have been wronged in the workplace.

Cindy is a Bay Area native. She attended the University of California, Berkeley, where she graduated cum laude, with degrees in French and Peace & Conflict Studies, and a minor in Music. After taking a year off to work in development and marketing at a local symphony, Cindy moved to Southern California to attend UCLA School of Law. While at UCLA, Cindy served as Symposium Editor of the Asian Pacific American Law Journal, and volunteered at the El Centro Reentry Clinic. During her second and third years, Cindy had the pleasure of teaching constitutional law to first year law students as a Graduate Assistant Teacher. Prior to joining SLG, Cindy externed for the LA District Office of the Equal Employment Opportunity Commission – Hearings Unit, where she worked with numerous Administrative Law Judges on federal employment cases. Since 2015, Cindy has been a cellist with the Los Angeles Lawyers Philharmonic – an orchestra composed of lawyers, judges, and other legal professionals. The group regularly performs in venues throughout Los Angeles, including the Walt Disney Concert Hall in Downtown Los Angeles, Royce Hall at UCLA, and the Wallis Annenberg Center for the Performing Arts in Beverly Hills.

Cindy is admitted to practice before all California State Courts, as well as the Central, Southern, and Northern United States District Courts. Cindy is currently a member of the Association of Business Trial Lawyers and the Consumer Attorneys Association of Los Angeles. 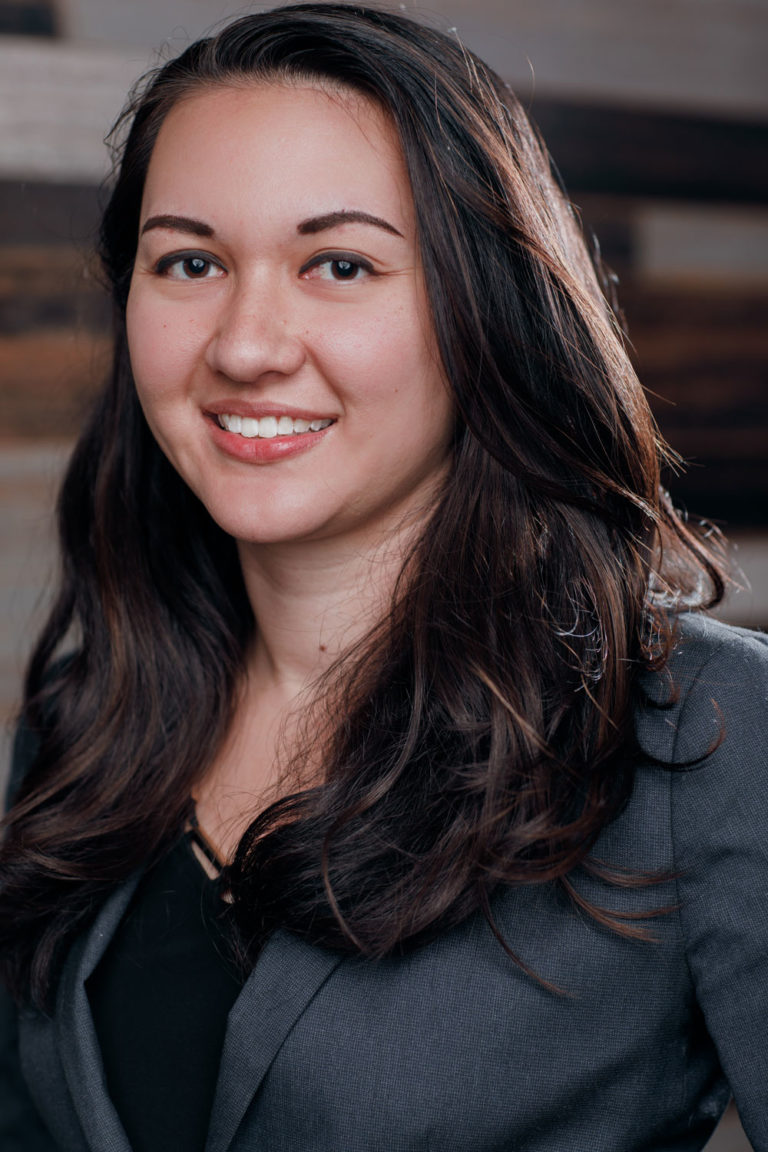