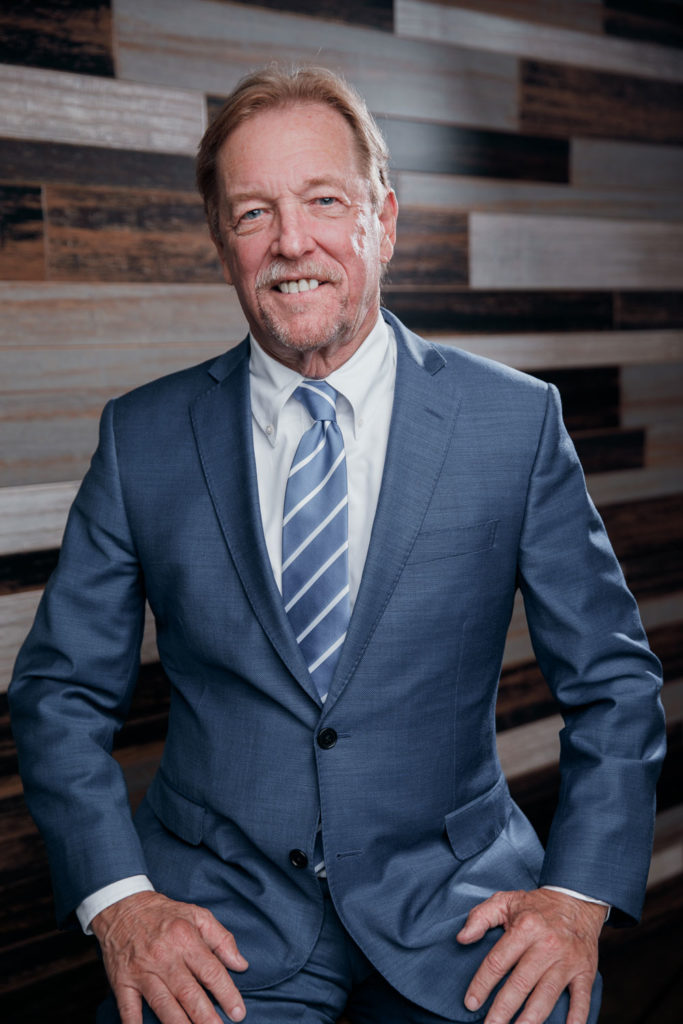 Mr. Jacobs has obtained successful verdicts and awards in multiple civil and criminal jury trials and binding arbitration proceedings. He has successfully prosecuted declaratory relief actions on insurance coverage questions in which potential exposure to the carrier was in the millions, and obtained a sizable verdict for an individual against one of the nation’s largest commercial banking institutions in a breach of contract matter. He has also handled a variety of insurance coverage matters, as well as extensive appellate work. Mr. Jacobs achieved a defense award in an admitted liability matter in which damages and coverage were in the amount of $5 million, but medical causation was a contested issue.

In 2008, Mr. Jacobs obtained a judgment against a commercial real estate broker, including punitive damages, in excess of $10,000,000.00. He recently co-tried two plaintiff cases (breach of contract and quasi-contract) in which jury verdicts of $6,650,000 and $5,664,000 were rendered. In the spring of 2016, he successfully defended a binding fee arbitration dispute before a three-member commercial American Arbitration Association panel in a case involving a prominent class action attorney who was seeking attorney’s fees arising out of a settlement in a high profile Sarbanes Oxley case.

Mr. Jacobs recently served as a member of a successful trial team in a multi-million dollar CERCLA lawsuit brought against the United States government as a result of perchlorate contamination of ground water.

Mr. Jacobs tried a civil case in which his client had previously pleaded no contest to a crime in criminal court arising out of the same incident which gave rise to the civil litigation. The civil damage potential was in the mid-to-high seven figure range with punitive damage exposure. He was successful in convincing a jury that the investigating law enforcement officials had fabricated key evidence, that forensic evidence supported his client’s position and that his client was not liable for the incident and the significant damages resulting from same.

Mr. Jacobs successfully tried a seven figure exposure catastrophic injury case against a nationally renowned plaintiff firm, achieving a defense jury verdict. His client was the target defendant in that litigation. As a result of his efforts a new safety warning system was implemented by the County of Los Angeles.

Mr. Jacobs recently arbitrated a brain damage case in an underinsured motorist matter with significant exposure over the policy limits. He achieved a defense award, proving through his investigative efforts that the insured claimant and his treating physician were not credible.

Included among Mr. Jacobs’ other recent binding arbitration victories were a low dollar award involving a 22-year old claimant with organic brain damage and cognitive impairment, a fractured skull and a fractured cervical spine with surgical fusion and fixation. Mr. Jacobs was successful in proving that if the claimant had been wearing a seat belt he would not have been injured.

Another recent significant binding arbitration award achieved by Mr. Jacobs involved a claim of permanent injury resulting from a failed cervical fusion and an earning loss/injury to earning capacity claim in excess of the million dollar policy limits. Again, the claimant’s credibility was proven to be suspect, and a low dollar award was rendered. Mr. Jacobs continues to successfully handle lawsuits which involve complex medical issues, wrongful death, and catastrophic injuries, including quadriplegia.

In 2006, Mr. Jacobs served as lead counsel in a high stakes case brought by a plaintiff who was rendered a quadriplegic. After winning summary judgment at the trial court level, the Court of Appeal affirmed the summary judgment in an opinion in March 2006. The case presented an issue of first impression of whether the Privette Doctrine applies where the injured plaintiff is not an employee, but an independent contractor.

Mr. Jacobs has served as a judge pro tem for the Los Angeles County Superior Court and has volunteered as a court-appointed arbitrator in multiple judicial arbitration proceedings. He has twice been recognized as a Super Lawyer by Super Lawyers Magazine, and has contributed many hours over the years to pro bono work. 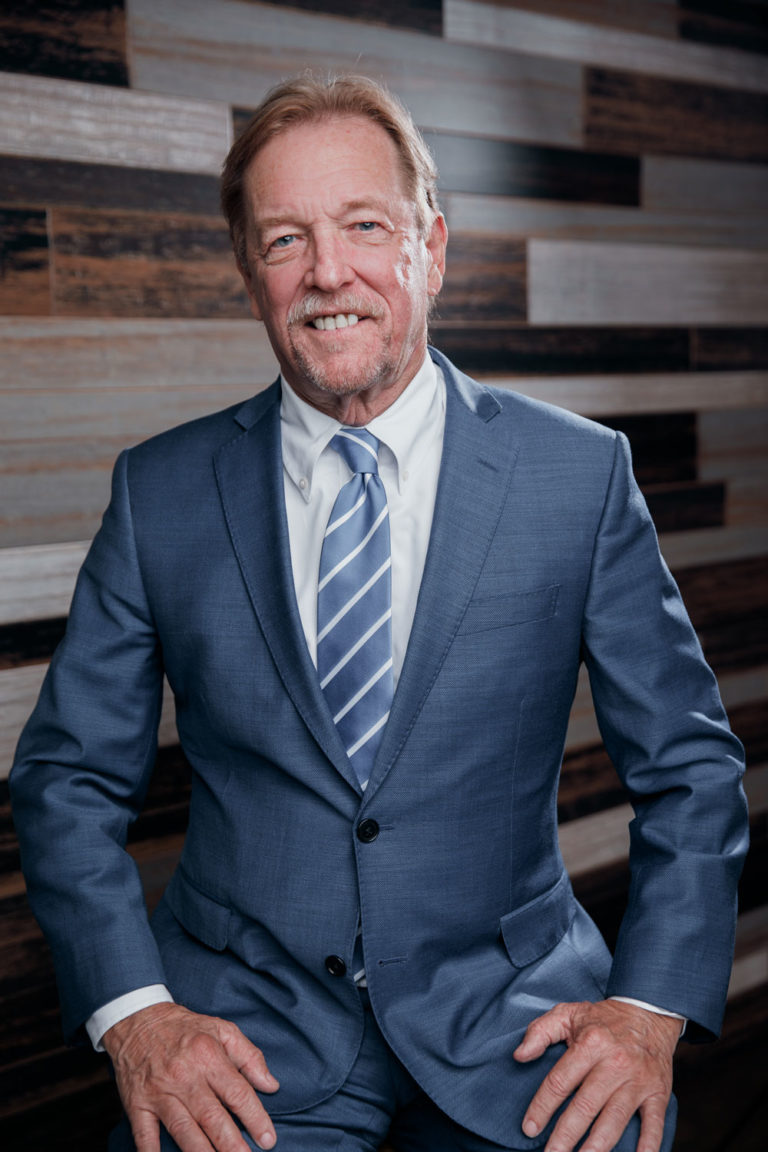