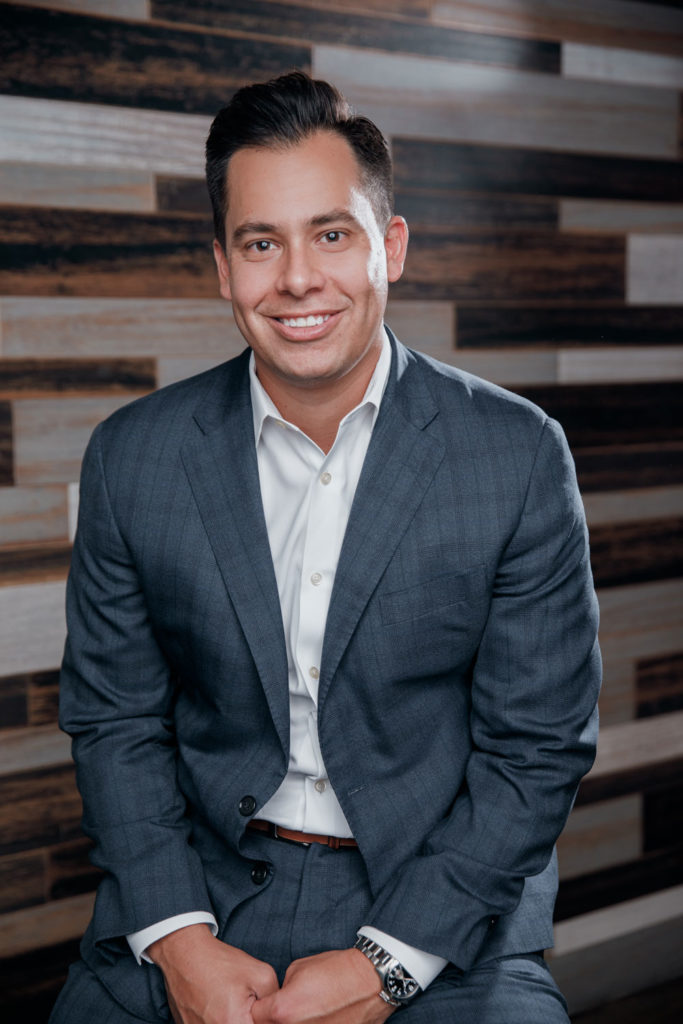 Sean was born and raised in Carlsbad, California. He is a graduate of the University of Arizona and Pepperdine University School of Law. While in law school, Sean clerked in the United States Senate, Judiciary Committee, the Los Angeles County District Attorney’s office and for a number of high-profile litigation firms in Los Angeles. Mr. O’Neill was also selected to serve as a special editor to the Harvard Journal of Law & Public Policy.

After law school Sean served as corporate counsel at United States Steel Corporation in Pittsburgh, Pennsylvania. Reporting directly to the General Counsel, Sean assisted with the Company’s international trade enforcement litigation, the Company’s engagement on public policy issues, and advised the business units on a number of high priority corporate matters. Thereafter, Sean returned to California to work as a trial lawyer at Reback, McAndrews, Kjar, Warford & Stocklaper where he defended medical and legal malpractice cases throughout the State. While Sean really enjoyed learning from the great lawyers at the firm it was always his calling to represent victims of negligence, so he joined McMahan Law, PC to focus his practice exclusively on representing Plaintiffs in personal injury matters. While at McMahan Law, PC Sean’s practice focused on representing victims of elder abuse and medical malpractice. During his time at the firm Sean gained valuable litigation and trial experience—helping the firm’s clients secure more than $40,000,000.00 in settlements and awards.

Sean is deeply passionate about providing a voice to our society’s most vulnerable population—our seniors. Sean has dedicated his practice to bringing justice to seniors who have suffered egregious injuries including: wrongful death, bedsores, fractures, multiple falls, dehydration, and other catastrophic injuries while residing at Nursing Homes, Assisted Living Facilities or a Hospital. Sean has secured tens of millions in settlements for elder abuse victims in California. His settlements include multiple seven figure and one eight figure settlement.

Many birth injuries are caused by medical negligence. Sean has represented numerous minors and their parent who have suffered catastrophic injuries during the labor and delivery process. Within this field Sean has extensive experience representing children who have suffered a permanent brachial plexus paralysis injury from the negligent management of a shoulder dystocia delivery. Sean has successfully secured tens of millions of dollars in structured settlements for his minor clients, which will help these children get the care they need as they mature into adulthood and beyond. 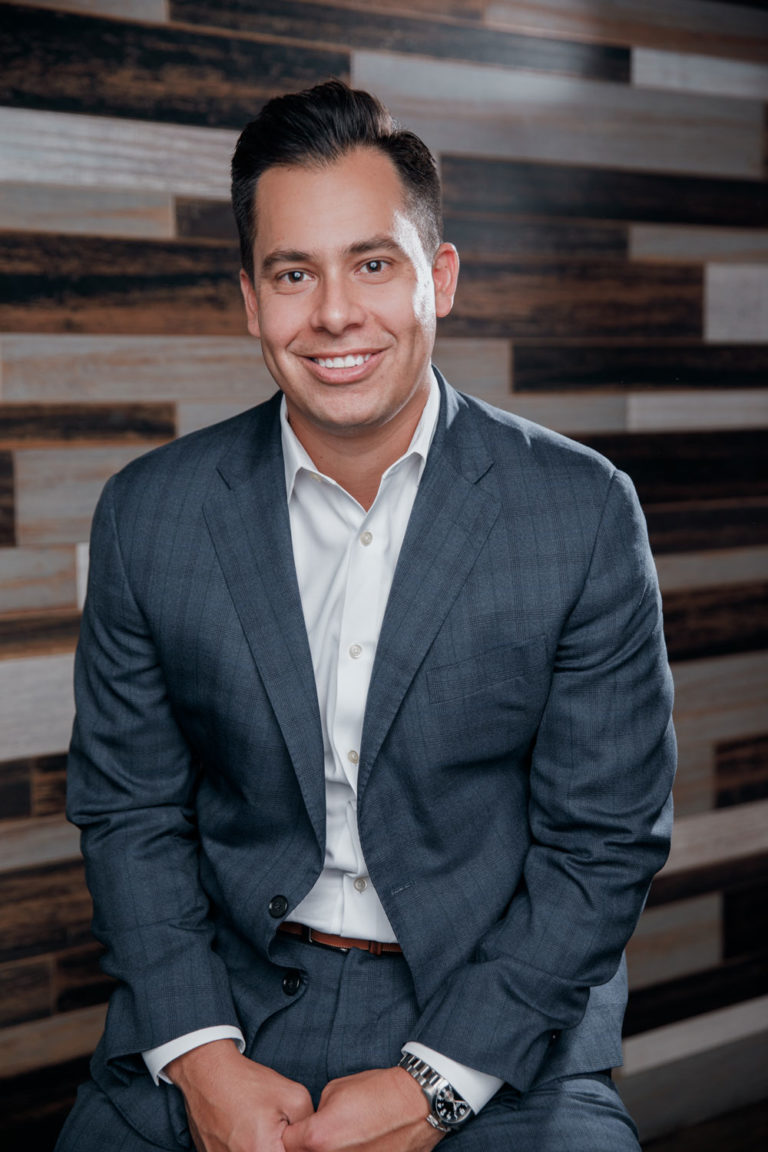